David Cronenberg is a Canadian horror film director whose beginnings contain 100% of all his future hits. Cronenberg is best known today for A History Of Violence (2005) and Eastern Promises (2007), both hit movies starring the inscrutable Vigo Mortensen (Peter Jackson's Lord Of The Rings series, Carlito's Way). 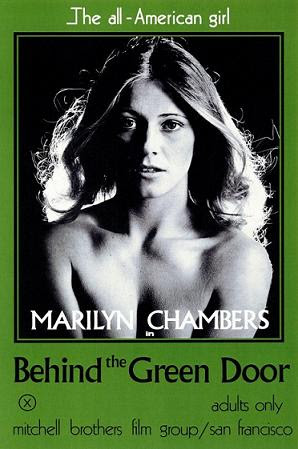 The added infamy and horrifying subject matter made Rabid one of the most banned movies in North American theaters right behind Tobe Hooper's original Texas Chain Saw Massacre (1974) and Deep Throat (1972).

In the 1980's Cronenberg went on to make Stephen King's The Dead Zone (1983), his paranoid masterpiece Videodrome (1983) and The Fly (1986). All three of these movies are regarded as being the highest standard of horror film-making.