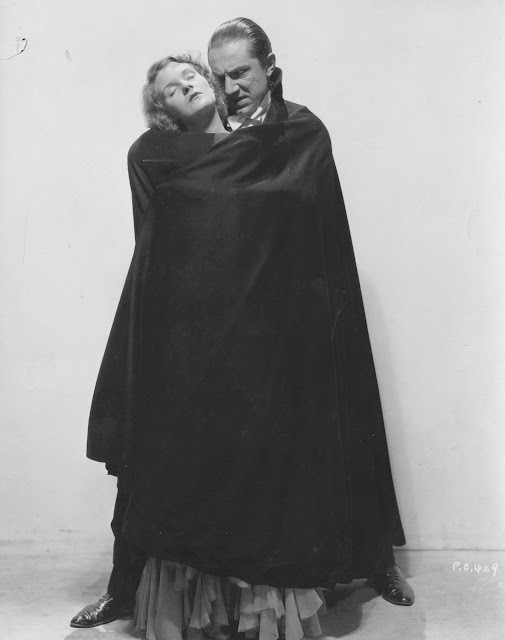 Bela Lugosi (1882-1956) was born Béla Blaskó in the town of Lugos, Hungary 300 miles west of Transylvania. Lugosi and took his stage name from his home town as early as 1911. From then, Bela lived an entire life, studying acting at the Academy of Performing Arts in Budapest, thriving as a rising stage actor, most famously portraying Jesus Christ, and then fighting as a soldier in the trenches of WWI, far from Hollywood prior to his pivotal role of Count Dracula in 1931.

During WWI from 1914 to 1917, Béla volunteered for the Army even though actors were exempt from military service. He was commissioned as an Hungarian Infantry Lieutenant for the Central Powers and fought for the Dual Alliance of Germany, Austria-Hungary, Italy, the Ottoman Empire, and Bulgaria.

He was wounded three times fighting Allied forces including a permanent back injury that would plague him the rest of his life. For his service, Lt. Lugosi won the Alliance's Distinguished Service medal fighting Russia in 1916.[0]

He would later say, "If my accent betrayed my foreign birth, it also stamped me as an enemy, in the imagination of the (American) producers."[1]

As his part in WWI ended, Bela started making films in Europe in 1917 including several under the name "Arisztidt Olt". He left Hungary just prior to the post war Communist takeover of his country - fleeing first in 1919 to the doomed Weimar Republic in Germany and then illegally immigrated to the US, via New Orleans, in 1920.

The 38-year-old Lugosi lived and worked in New York City's expatriate community, which would swell as the Nazis and Facists took hold of Europe. When he first arrived he did menial tasks as a laborer to endure but in 1922, Lugosi began to pick up Broadway roles culminating with a 2-year run as Dracula in which he starred in 500 performances.[2] 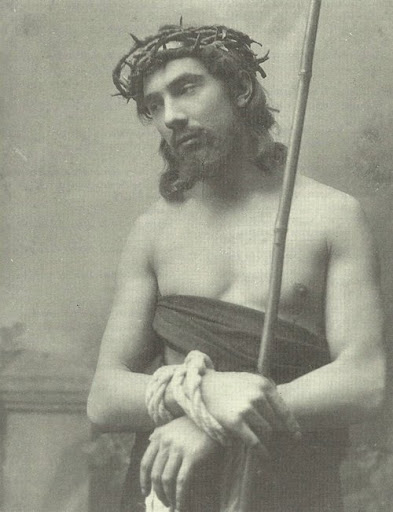 In 1927, Bela migrated to Hollywood, and in 1930 the part of Dracula was offered to him after the great Lon Chaney died of cancer. This film would make him a horror film star equal only to Karloff for his role in Frankenstein(1933) and Lon Chaney's Phantom and Quasimodo.

Bela also was featured in the forgotten classic White Zombie(1932) as the warlock Murder Legendre, a role second only to Dracula for his eerie performance. The film was reportedly made in Haiti for $50,000 in 11 days [3] and was hamstrung by hammy performances by some of more inexperienced of the cast.

Beginning in the 1940's Bela slipped into a fairly rough period for his remaining years as a result of being type-cast[4].He worked with Karloff on The Raven (1935) and many more films but apparently never developed more than a distant working relationships with any of his contemporaries. As the roles dried up, Bela sunk as low working in Abbot and Costello Meet Frankenstein (1948) as Count Dracula.

He died heart attack at age 73, addicted to morphine and penniless, while working on what has been called the worst movie ever made, Ed Wood's horrific Plan 9 From Outer Space(1959). He left 5 wives and a son named Bela Lugosi Jr. who has been a very successful entertainment lawyer in Hollywood for decades. There's a renewed interest in him since Tim Burton's Ed Wood biopic and it's well deserved for the definitive horror actor, Bela Lugosi.

Notes/Sources Cited:
0 = Monsters: A Celebration of the Classics from Universal Studios, edited by Jennifer Osborn, New York: Del Ray Books, imprint of Random House, Inc, 2006, p. 38. ISBN 0-345-48685-4. Referenced information is from an essay in the book written by his son Bela G. Lugosi. The book also contains essasy by the esteemed Mr. Forrest J. Ackerman, Roy Milano, and Jennifer Osborne.
1 = Quoted from one of many of Bela's infamous remarks. He even went as far to say: "In Hungary acting is a profession. In America it is a decision."
2 = Bela Lugosi's Official Site
3 = White Zombie(1932) DVD Info
4 = Bela Lugosi Bio by Sarah Perryman on Helium