A masterfully paced adventure in an Aussie landscape of burrowing ghouls and brutalized survivors.

A gutsy independent horror film has just wrapped principle photography on September 12th in Sydney and New South Wales in Australia. The film is Wyrmwood from brothers Kiah and Tristan Roache-Turner. It's set to make it's first appearance in South Korea on October 3rd at the Busan Film Fest. Afterward, it will be available for US and UK audiences.

This film, from the extended clips that have been made available, looks very interesting. Your ol' pal The Sleaze-A-Saurus is waiting with baited breath until this film reaches domestic markets. It's got great pacing. There's a grit and realism in the film that seems to escape big budget films that have cashed on the zombie genre. I would go so far as to put it near the brilliant Zone 261 (2014) in terms of realism and tension.

This film received an additional $11,000 in crowd-funded support from fans in March that allowed Kiah and Tristan to add some interesting post-production effects such as toxic fumes exhaled by the creatures, CG gore and punched up sound effects. Here's the pitch video from Indie Go Go.


Two zombies artfully explain why the Internet is going to give them 10 grand to finish their film.

The official description is this: In the aftermath of a comet breaking up over the Earth, most of the planet’s population quickly succumb to a strange disease which turns them into "zombies". Few survive, and those who do quickly discover all existing fuel sources have been rendered unusable by the plague. 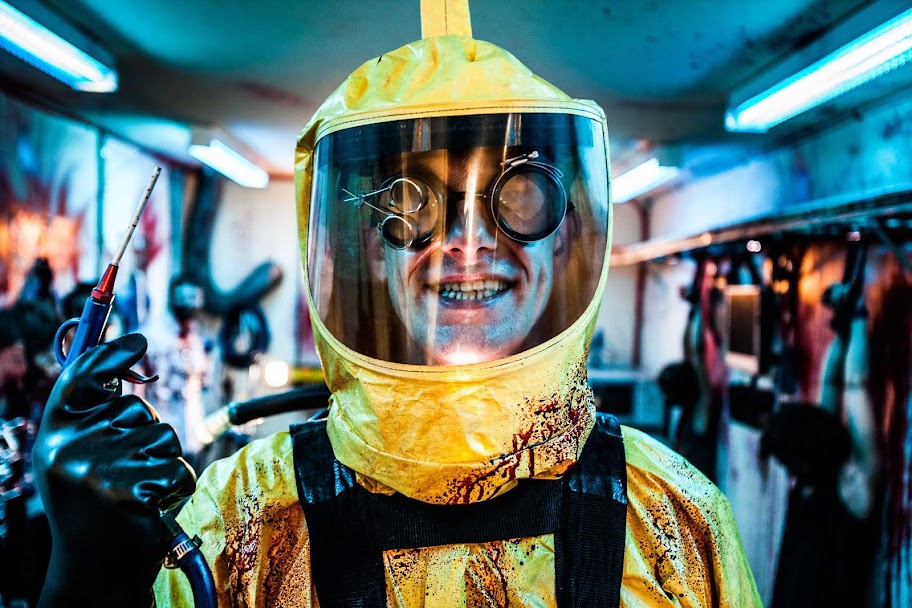 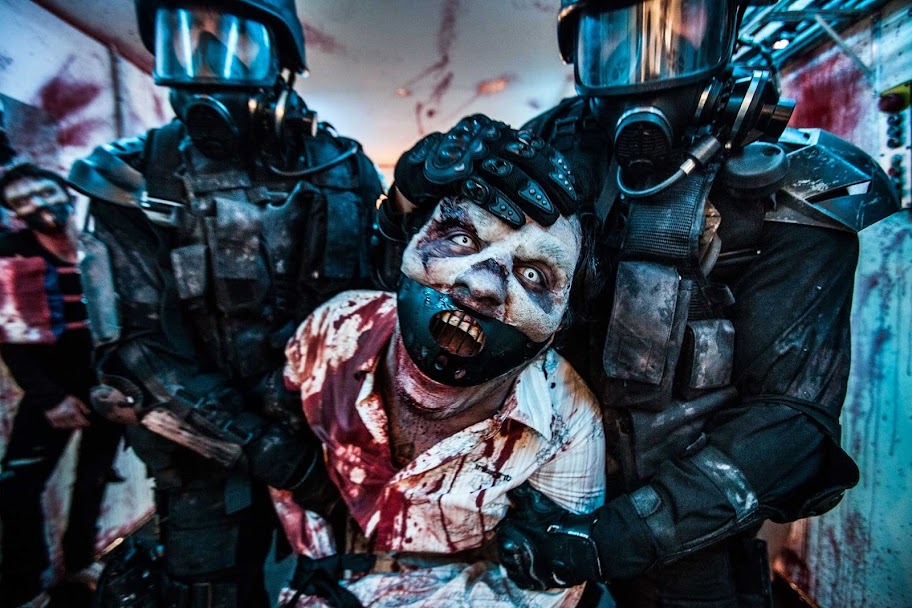 Trapped in a wilderness filled with living dead, unable to travel to any safer location, survivors have little to live for. One of those survivors, family man Barry (Jay Gallagher) has lost everything except his sister Brooke. But even as the disaster unfolds, Brooke is kidnapped by a gang of paramilitary thugs and dragged off to a horrific medical lab run by a psychotic "doctor" who is performing a series of deranged experiments on plague survivors.

For distribution information and upcoming screenings go to: Roache-Turner Films.