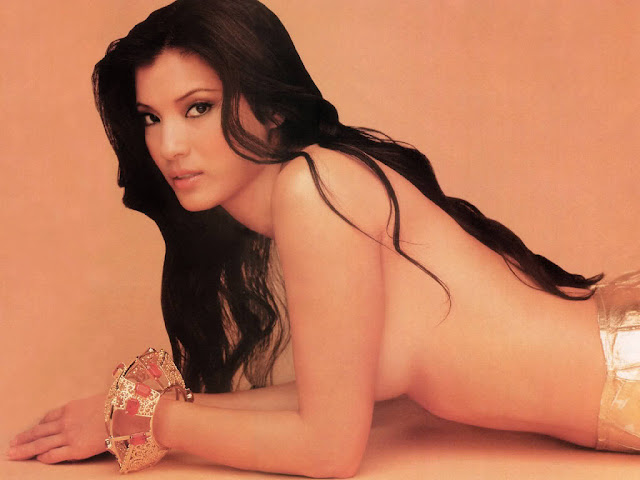 Sexy Chinese Actress Kelly Hu has been in 77 films and counting.

In a category set at a high bar, actress Kelly Hu is seriously close to perfection. An actress and a model w/V.O. credits and roles on many hit TV shows Kelly Hu began working in TV as far back as Growing Pains and Night Court in the 1980's.

Hu, like many Chinese actresses in American movies, appear almost perfect and poised with classically chiseled porcelain features, such as the flawless Ziyi Zhang. She reflects the best of the Middle Kingdom's culture such as devotion, intelligence and presence-of-mind but is highly feminine and sensitive in a way many American women are not.

The Sleaze-A-Saurus strongly insists that is the fault of Western culture to de-valuate grace and beauty in favor of brutishness and boorishness. Actresses like Kelly Hu will always serve as an interesting comparison to Lady Doo Doo (Gaga) and Britney Spears as the peaks of two rival cultures!